Bedtime may be the best time for taking antihypertensive medication 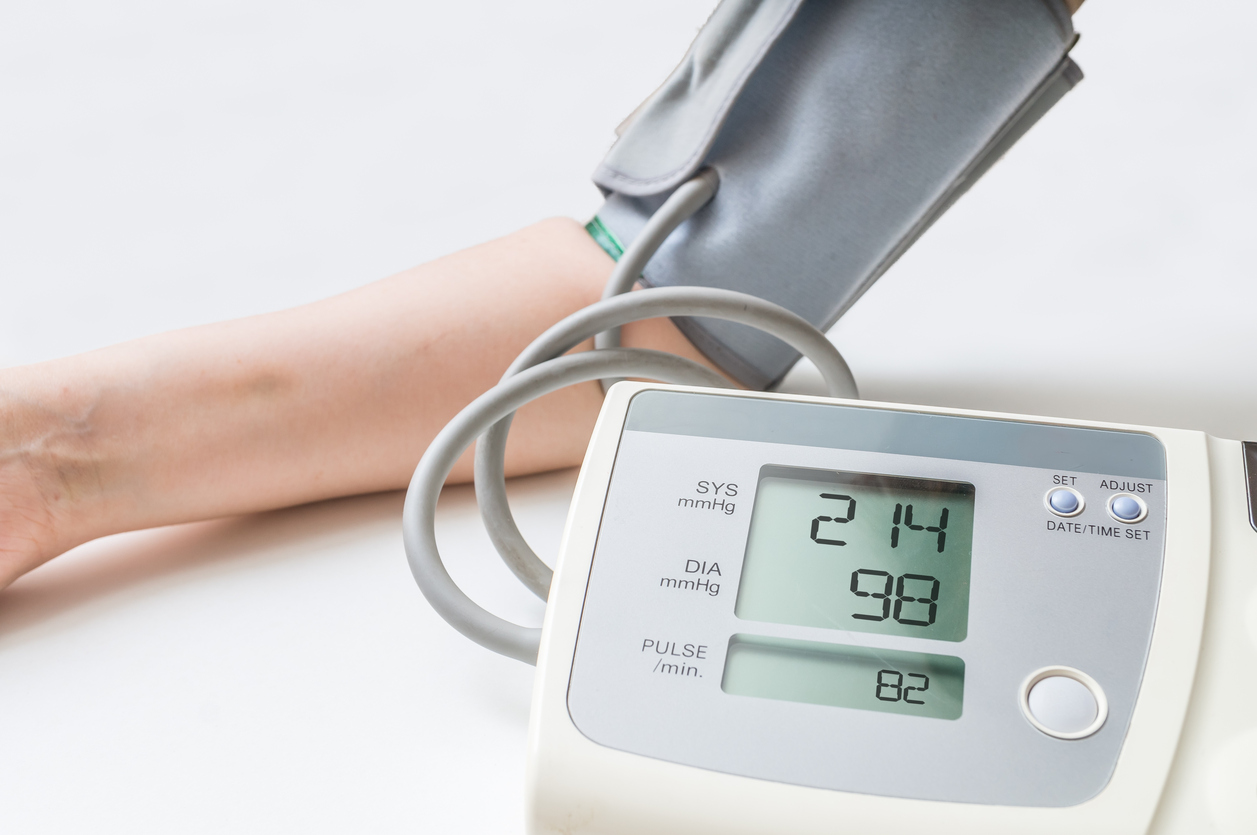 A Spanish research group recently conducted a study (Hygia Chronotherapy Trial) to test whether or not it is advantageous to take medication for hypertension before going to bed rather than upon waking up. This is the largest study published to date on this issue, with 19,084 hypertensive patients randomly assigned to take their antihypertensive medication in a single daily dose, either at bedtime or upon awakening. A 48-hour ambulatory blood pressure (BP) monitoring was performed for each patient at least once a year during the study with an average duration of 6.3 years. During these years, 1,752 patients underwent a cardiovascular event (composite criteria including cardiovascular mortality, myocardial infarction, coronary revascularization, heart failure and stroke).

Compared to patients who took their hypertension medication when they woke up, those who took it at bedtime had a 45% lower risk of having a cardiovascular event (composite criteria including myocardial infarction, stroke, heart failure, coronary revascularization and cardiovascular mortality). These results were adjusted for several factors, including age, sex, type 2 diabetes, chronic kidney disease, smoking, high cholesterol and a previous cardiovascular event.

In particular, the risks were reduced by 56% for cardiovascular mortality, 34% for myocardial infarction, 40% for coronary revascularization (intervention to unblock coronary arteries), 42% for heart failure, and 49% for stroke. All of these differences were statistically highly significant (P<0.001).

Current guidelines for the treatment of hypertension do not recommend taking medication at any particular time of day. Many doctors recommend that their hypertensive patients take their medication when they wake up, in order to reduce BP, which suddenly increases in the morning (morning surge). However, it is well established that BP during sleep is intimately associated with cardiovascular events and organ damage in hypertensive patients.

Previous studies, including a study by the Spanish group Hygia Project published in 2018, have reported that average systolic BP during sleep is the most significant and independent factor in cardiovascular disease risk, regardless of BP values during the waking period or during physician consultation. The Hygia Project consists of a network of 40 primary health care centres located in northern Spain in which 292 doctors are involved. Between 2008 and 2015, 18,078 normotensive or hypertensive people were recruited. The participants’ ambulatory BP was measured for 48 hours at the time of inclusion in the study and at least once a year thereafter. During the median follow-up of 5.1 years, 1,209 participants underwent a fatal or nonfatal cardiovascular event.

Participants with high nocturnal BP had a 2-fold higher risk of having a cardiovascular event than those who had normal BP during sleep, regardless of BP during the waking period (see Figure 2 of the original article). Nocturnal systolic BP was the most significant risk factor for cardiovascular events, with an exponential increase in risk as a function of nocturnal systolic BP (see Figure 4C of the original article).

Nocturnal hypertension
Current guidelines for treating hypertension focus on controlling BP during the waking period. However, even after controlling for daytime BP there is still a risk: uncontrolled and masked nocturnal hypertension. BP follows a circadian rhythm (Figure 1), characterized by a 10–20% drop at night in healthy people (dipper pattern) and a sudden increase upon awakening (morning surge). The nighttime BP drop profiles are categorized into 4 groups: dipper, non-dipper, riser, and extreme dipper (see this review article). People with high blood pressure who do not have organ damage also have a dipper-type drop during the night, but those with organ damage tend to have a lower BP drop during the night (non-dipper pattern). In addition, BP may vary abruptly upon rising (morning surge), due to physical or psychological stress during the day, or at night, due to obstructive sleep apnea, sexual arousal, REM sleep and nocturia (need to urinate at night). 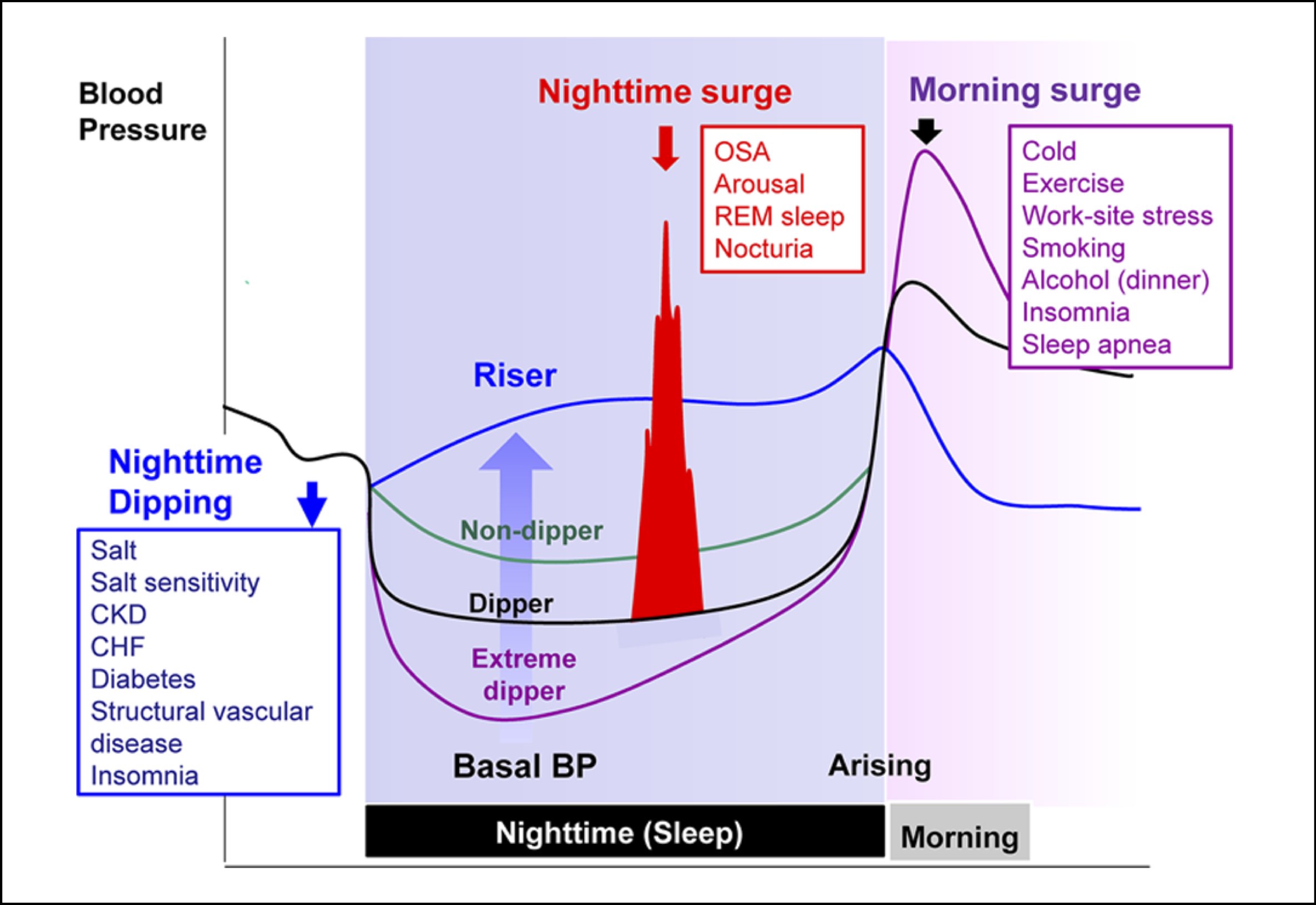 Figure 1. Characteristics and determinants of nocturnal hypertension.  From Kario, Hypertension, 2018.