A new metabolite derived from the microbiota linked to cardiovascular disease 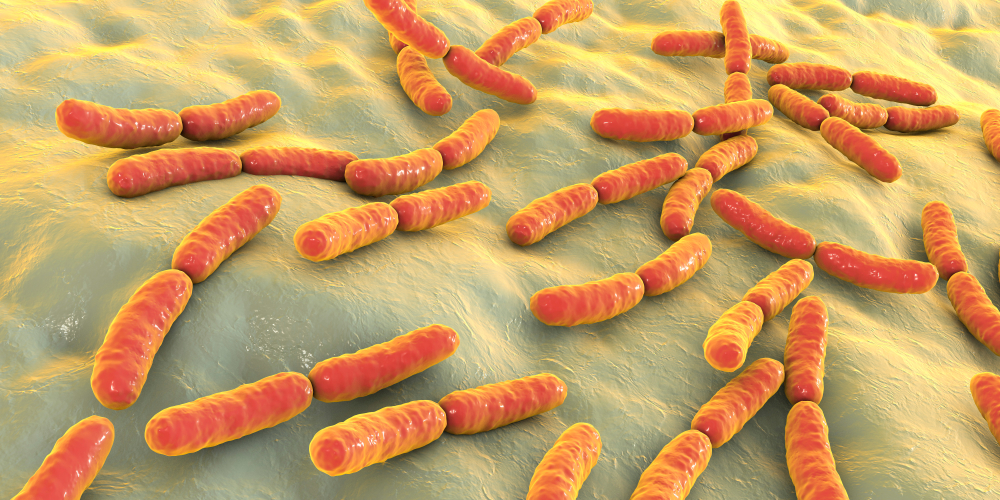 A research group from the Cleveland Clinic in the United States recently identified a new metabolite of the microbiota that is clinically and mechanistically linked to cardiovascular disease (CVD). This discovery was made possible by the use of a metabolomic approach (i.e. the study of metabolites in a given organism or tissue), a powerful and unbiased method that identified, among other things, trimethylamine oxide (TMAO) as a metabolite promoting atherosclerosis and branched-chain amino acids (BCAAs) as markers of obesity.

The new metabolomic screening has identified several compounds associated with one or more of these criteria in the blood of people with type 2 diabetes: 1) association with major adverse cardiovascular events (MACE: myocardial infarction, stroke or death) in the past 3 years; 2) heightened levels of type 2 diabetes; 3) poor correlation with indices of glycemic control. Of these compounds, five were already known: two which are derived from the intestinal microbiota (TMAO and trimethyllysine) and three others that are diacylglycerophospholipids. Among the unknown compounds, the one that was most strongly associated with MACE was identified by mass spectrometry as phenylacetylglutamine (PAGln).

In summary, here is how PAGln is generated (see the left side of Figure 1): 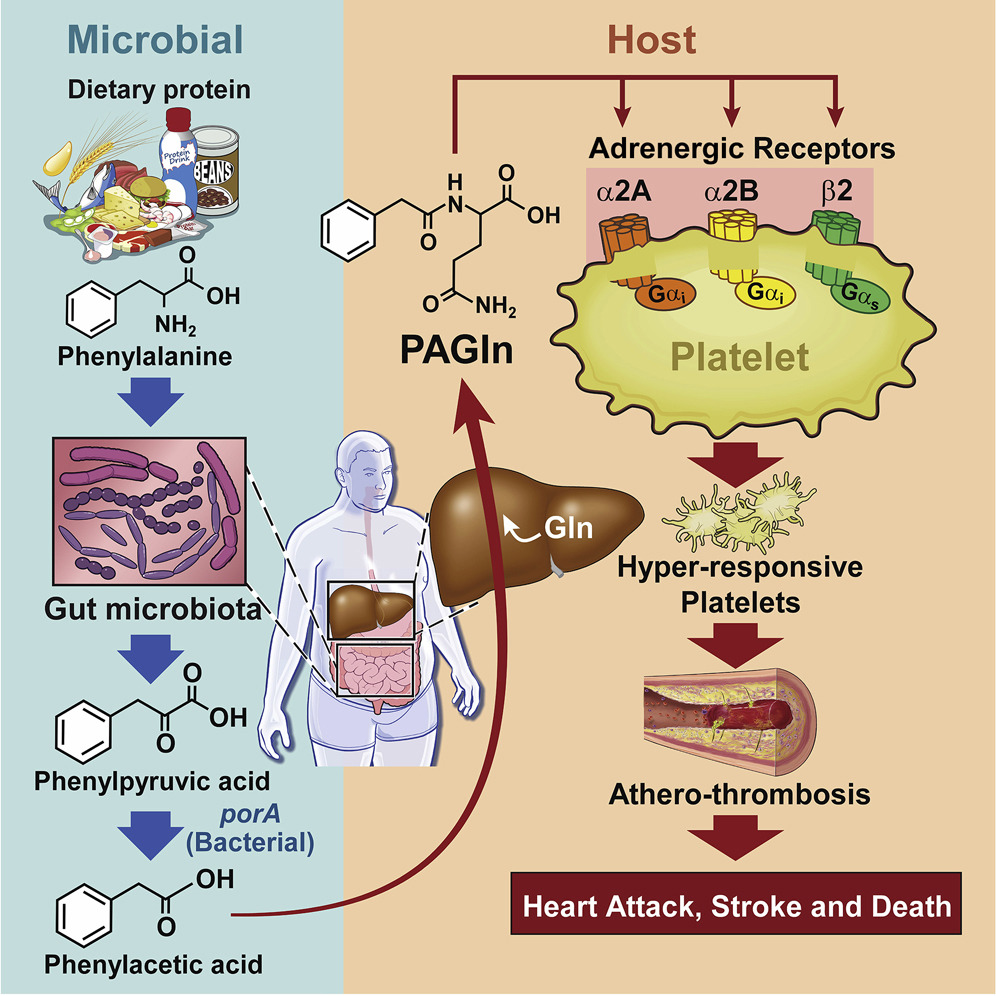 Figure 1. Schematic summary of the involvement of PAGln in the increase in platelet aggregation, athero-thrombosis and major adverse cardiovascular events. From Nemet et al., 2020.

Researchers have shown that PAGln increases the effects associated with platelet activation and the potential for thrombosis in whole blood, on isolated platelets and in animal models of arterial damage.

Finally, in a mouse thrombus model, it has been shown that a beta blocker drug widely used in clinical practice (Carvedilol) blocks the prothrombotic effect of PAGln. This result is particularly interesting because it suggests that the beneficial effects of beta blockers may be partly caused by reversing the effects of high PAGln levels. The identification of PAGln could lead to the development of new targeted and personalized strategies for the treatment of cardiovascular diseases.