Hydroxychloroquine and COVID-19: A potentially harmful effect on the heart 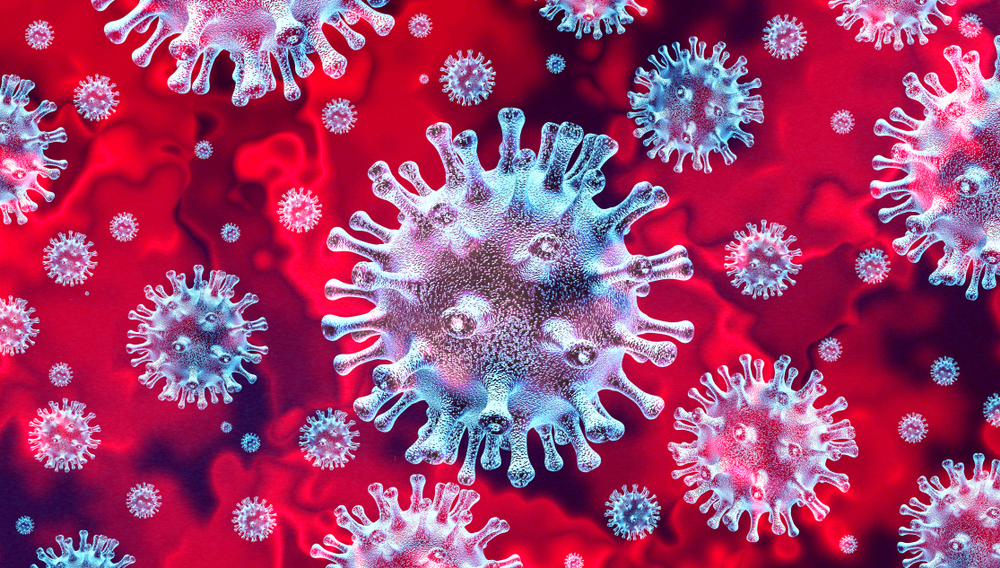 Coronavirus disease 2019 (COVID-19) is an infectious disease caused by the SARS-CoV-2 coronavirus strain that primarily, but not exclusively, affects the respiratory system. While in the majority of infected people the symptoms of the disease are relatively mild or moderate (cough, fever, dyspnea or difficulty breathing, digestive disorders, temporary loss of taste and smell, hives, vascular lesions on the fingertips and toes), they may worsen in some people who have one or more risk factors (diabetes, hypertension, obesity, cardiovascular disease, advanced age) into acute respiratory distress syndrome that requires hospitalization in an intensive care unit and can lead to death.

There is no vaccine or effective drug available to reduce the mortality associated with COVID-19. The use of an antiviral drug, remdesivir, which was urgently approved by the FDA on May 1, 2020, reduces the number of days in hospital in people with COVID-19, but does not significantly reduce mortality. As of May 15, 2020, more than 1,500 studies on various aspects of COVID-19 have been registered on ClinicalTrials.gov, including more than 885 intervention studies and randomized controlled studies, with 176 on the use of hydroxychloroquine.

The results obtained in vitro do not necessarily imply that chloroquine and its derivatives have antiviral activity in humans. Indeed, studies have shown that in vivo chloroquine and/or hydroxychloroquine have no effect on viral replication or increase viral replication and the severity of illness caused by infection by influenza, dengue, Simliki forest virus, encephalomyocarditis virus, Nipah and Hendra viruses, Chikungunya virus, and Ebola virus (references here).

Initial results from studies on the use of hydroxychloroquine to treat COVID-19 are unclear. Chinese researchers have reported treating over 100 patients with beneficial effects, but have not released any data. French microbiologist Didier Raoult and his collaborators published two articles (see here and here) on the use of hydroxychloroquine (in combination with the antibiotic azithromycin) for the treatment of COVID-19, in which they concluded that this drug lowers viral load in nasal swabs. However, these studies were not randomized and they do not report essential clinical data, such as the number of deaths among participants. In addition, two other French groups (see here and here) report having found no evidence of antiviral activity of hydroxychloroquine/azithromycin or of clinical benefit in hospitalized patients with a severe form of COVID-19.

In an observational study conducted in New York City hospitals, hydroxychloroquine was administered to 811 patients out of a total of 1376 patients, with a follow-up lasting an average of 22.5 days after admission to the hospital. Analysis of the results indicates that among this large number of patients admitted to hospital with a severe form of COVID-19, the risk of having to be intubated or dying was not significantly higher or lower in patients who received hydroxychloroquine than in those who did not. The authors conclude that the results obtained do not support the use of hydroxychloroquine in the current context, except in randomized controlled trials, which remain the best way to establish the efficacy of a therapeutic intervention.

Cardiovascular risk: Prolongation of the QT interval
Although hydroxychloroquine and azithromycin are well-tolerated drugs, both can cause prolongation of the QT segment on the electrocardiogram (figure below). For this reason, cardiologists are concerned about the use of these two drugs in a growing number of clinical trials for the treatment of COVID-19 (see here, here, here and here). It should be noted that the prolongation of the corrected QT interval (QTc) is a recognized marker of an increased risk of fatal arrhythmias. 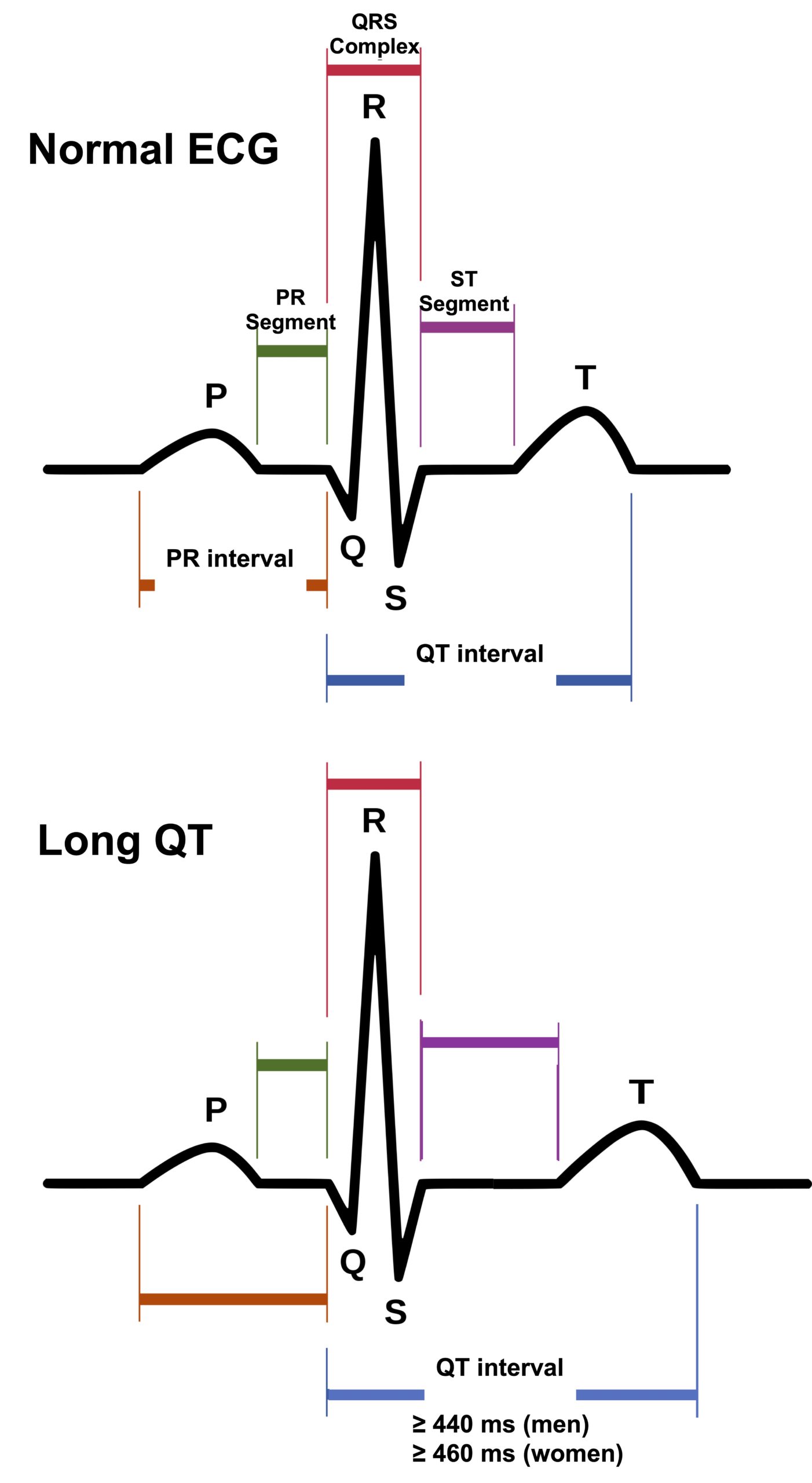 Figure. Normal and abnormal (long) QT interval on the electrocardiogram.

Update June 8, 2020
A randomized, placebo-controlled study suggests that hydroxychloroquine is not effective in preventing the development of COVID-19 in people who have been exposed to the SARS-CoV-2 virus. The study, conducted in the United States and Canada, was published in the New England Journal of Medicine. Of 821 participants, 107 developed COVID-19 during the 14-day follow-up. Among people who received hydroxychloroquine less than four days after being exposed, 11.8% developed the disease compared to 14.3% in the group who received the placebo, a non-significant difference (P = 0.35). Side effects (nausea, abdominal discomfort) were more common in participants who received hydroxychloroquine than in those who received a placebo (40% vs. 17%), but no serious side effects, including cardiac arrhythmia, were reported. Clinical trials are underway to verify whether hydroxychloroquine can be effective in pre-exposure prophylaxis.