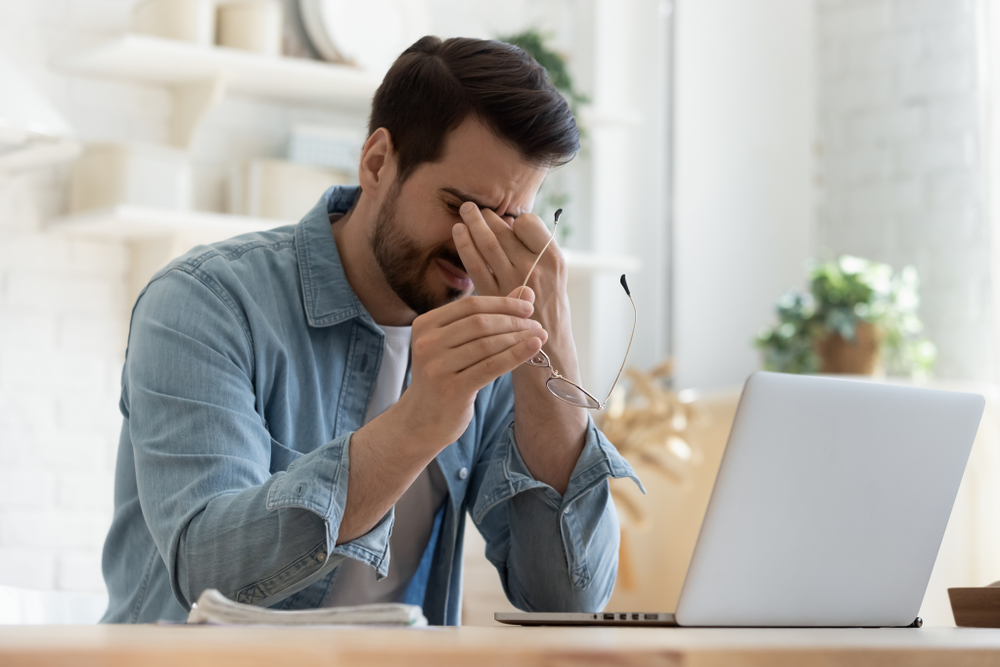 It is well established that acute physical and/or emotional stress (accident, anger, fear) is a risk factor for heart attack (see our article on the subject). However, it is not clear whether high levels of chronic stress also contribute to the risk of myocardial infarction. One of the reasons that little is known about this potential risk factor is that until recently, it was only possible to measure acute stress, not chronic stress. The stress response involves activation of the corticotropic axis (or hypothalamic-pituitary-adrenal axis) and the autonomic nervous system, including the secretion of cortisol, one of the main stress hormones. Chronic stress can now be objectively and conveniently assessed in people by measuring cortisol levels in hair. As the hair grows, an amount of cortisol proportional to the blood concentration is incorporated into the hair. A 1 cm hair cut at the base of the scalp will have taken 4 to 6 weeks to grow, and its cortisol content will reflect the level of chronic stress the person has experienced during that time. The last 5–10 days of hair growth is in and under the scalp.

In a retrospective study of women and men under the age of 65 in Sweden, the levels of cortisol in the hair of 174 people who had suffered a myocardial infarction were compared to those of 3156 people in apparent good health. The median concentration of cortisol in the hair of people with a myocardial infarction was 2.4 times higher (53.2 pg/mg) than that measured in the control group (22.2 pg/mg).

Analysis of the data shows a very clear dose-response relationship, i.e. that the higher the levels of cortisol detected in the participants’ hair, the greater the risk of a heart attack. This dose-effect relationship is not linear, as can be seen in Figure 1: the cortisol levels of the first 3 quintiles are not associated with a significantly higher risk of myocardial infarction, but this risk increases very significantly for cortisol levels in quintiles 4 and 5. 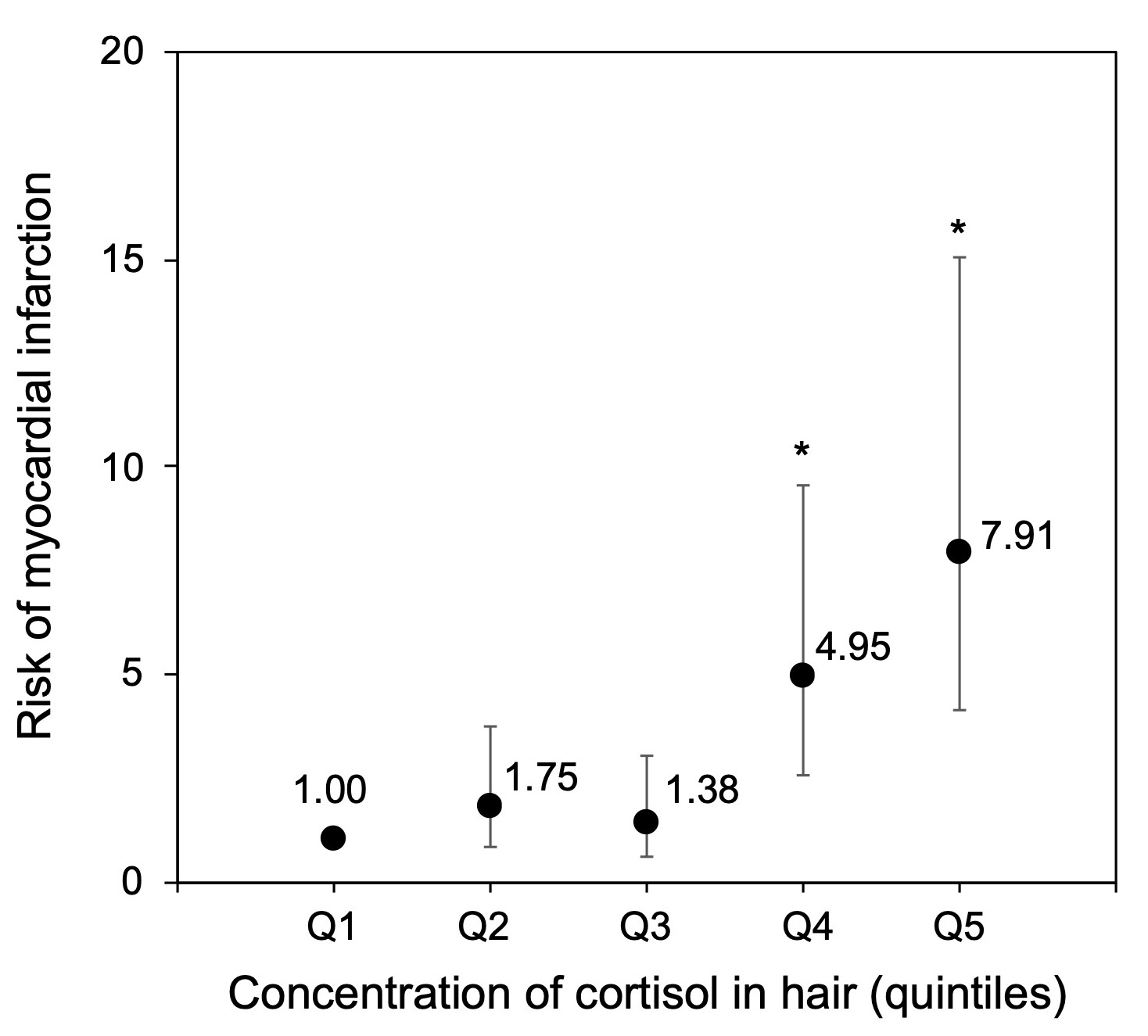 Figure 1. Relative risk of myocardial infarction as a function of the concentration of cortisol in the hair of the participants. *Very significant (p <0.001). From Faresjö et al., 2020.

Exposure to chronic stress is typical of our modern societies and can be the cause of many illnesses. We have to learn to manage this chronic stress, for example by practicing cardiac coherence or meditation. I encourage readers to learn more on this subject; there are many very accessible books: Christophe André: Looking at Mindfulness, Matthieu Ricard: The Art of Meditation, Jon Kabat-Zinn: Full Catastrophe Living, and Rick Hanson: Hardwiring Happiness.